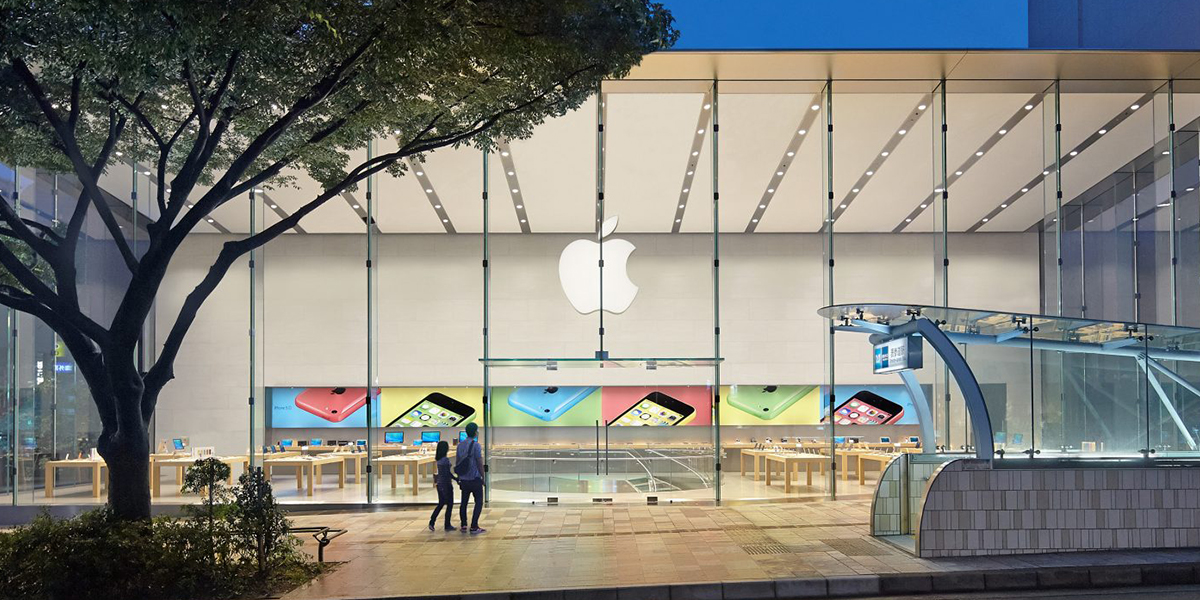 According to data from the research company IDC, in the fourth quarter of 2020, Apple has dominated the Japanese smartphone market, and the iPhone brand accounted for more than half of the sales of mobile phones in Japan. The report shows that the mobile market shipments reached 11.432 million units in the fourth quarter of 2020, and 52.6% of the sales of smartphones in Japan were iPhones, which significantly drove the 10.6% year-on-year growth of the Japanese mobile market.

Apple’s shipments in Japan totaled 6.015 million units, a year-on-year increase of 13.8%, mainly due to the company’s release of the 5G-enabled iPhone 12 series.

Samsung ranked fourth with a share of 6.8%, with 781,000 units shipped, followed closely behind is Sony, which ranked fifth with 732,000 units and a 6.4% share, and other small brands accounted for the remaining shipments.

Although affected by the global health crisis, the launch of the iPhone 12 series in Japan has been delayed, but Apple is still Japan’s undisputed champion of mobile phone brands. In Japan, the iOS system often occupies more than 60% of the operating system market, while in the United States, this proportion is only 50%. Among the countries with the lowest prices for iPhone models, Japan also often tops the list.

Search
Recent Articles
FROM OUR GALLERY