BANKMYCELL: THE PRESERVATION RATE OF BRANDED SMARTPHONES IN 2020, THE ANDROID DEPRECIATION RATE IS TWICE THAT OF THE IPHONE

You are here:
International 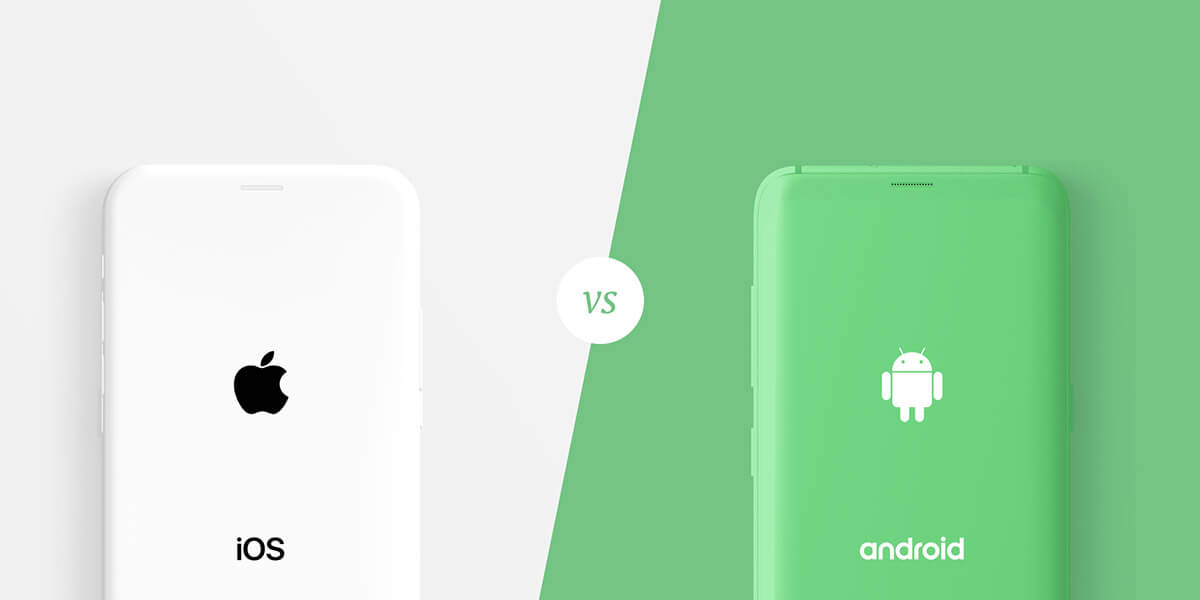 A significant feature of consumer electronics products is that the overall value of the equipment will continue to lose over time. If you are interested in the preservation rate of various brands of smartphone models, you may wish to refer to the latest 2020 data shared on the BankMyCell website. It is reported that BankMyCell traced the buyback value of 310 popular devices last year. It can be seen that in the first two years, Android smartphones with an original price of $700 and above depreciated almost twice as fast as iOS models.

However, in the longer term, the gap between the two will gradually narrow. For example, after four years, the value of the iPhone has evaporated by 66.43%, while that of Android devices is 81.11%.

If you subdivide into specific models, you must see which device is more prevalent in the market. For example, the Samsung Galaxy S20 Ultra model, released only 9 months ago, has plunged 64.71% in value.

Obviously, the performance of cameras, high prices, and the COVID-19 pandemic have all made the Galaxy S20 Ultra’s sales worse. In the same period, the value of the Apple iPhone 11 Pro Max also dropped by 32.22%.

Among them, the estimated value of mid-range Samsung Galaxy A50 models from March 2019 to December 2020 plummeted by nearly 80%, and other Android brands have similar performance.

Search
Recent Articles
FROM OUR GALLERY